NIFCA Awardees to be recognised

Close to 600 medals will be presented at the 2019 NIFCA Awards Ceremony to be held on Sunday, January 12, 2020 at the Garfield Sobers Gymnasium Complex.

For the first time in a few years, it will be a full awards presentation where gold, silver and bronze awardees will be recognised for their excellent works in the disciplines of Photography, Visual Arts, Film & Video, Culinary Arts, Dance, Music, Theatre and Literary Arts.

The only gold awarded in Photography was in the junior category and it went to student and now budding arts entrepreneur Cheyenne Hall, who under the guidance of her parents is already developing various commercial products from her images.

Dale Jones who won top awards in both the Culinary and Visual Arts is a repeat NIFCA awardee. He is the only differently-abled awardee to win one of the inaugural NIFCA Scholarships to the Barbados Community College.  Jones was also nominated for the Prime Minister’s scholarship in Culinary Arts, making him one of the four nominees for this scholarship award.  The other three nominees were from the disciplines of Visual Arts, Dance and Theatre.

The top sponsored awards, as well as several incentive awards in various categories will be distributed, in addition to the announcement and presentation of the 2019 Prime Minister’s Scholarship awardee by the Honourable John King, Minister of Creative Economy, Culture and Sports.  Minister King is expected to be in attendance to deliver the feature address.

Among the 2019 updates to the Festival were several increases in the prize monies across the board and over 60 new prizes were added to the line-up.

The NIFCA Awards Ceremony is an important event for these artists.  They are not only recognised by their peers but also on a Governmental and national level. 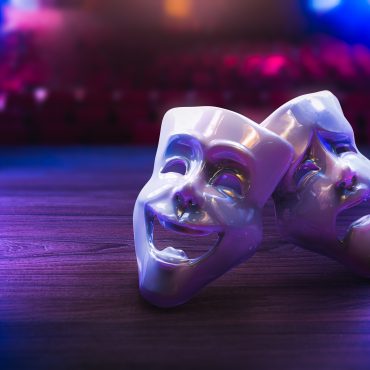 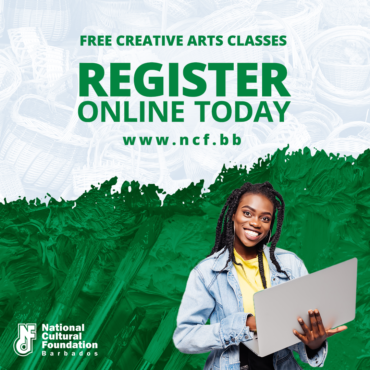 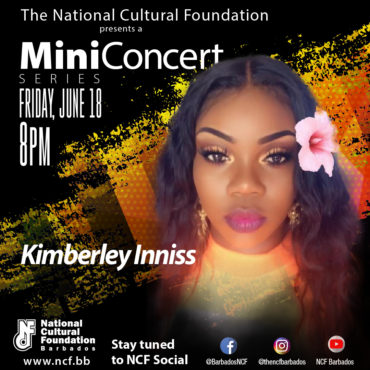