A new ‘new normal’ for entrepreneurship 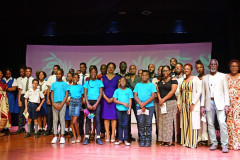 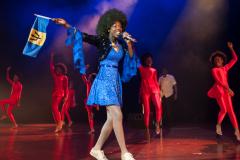 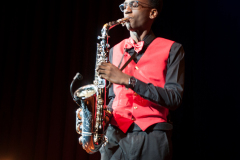 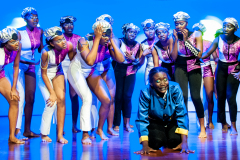 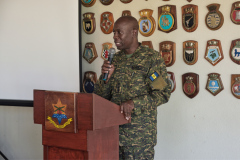 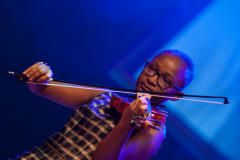 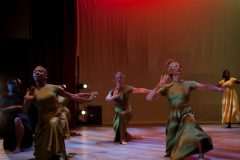 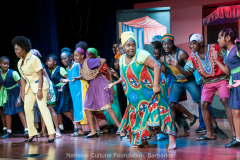 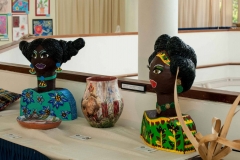