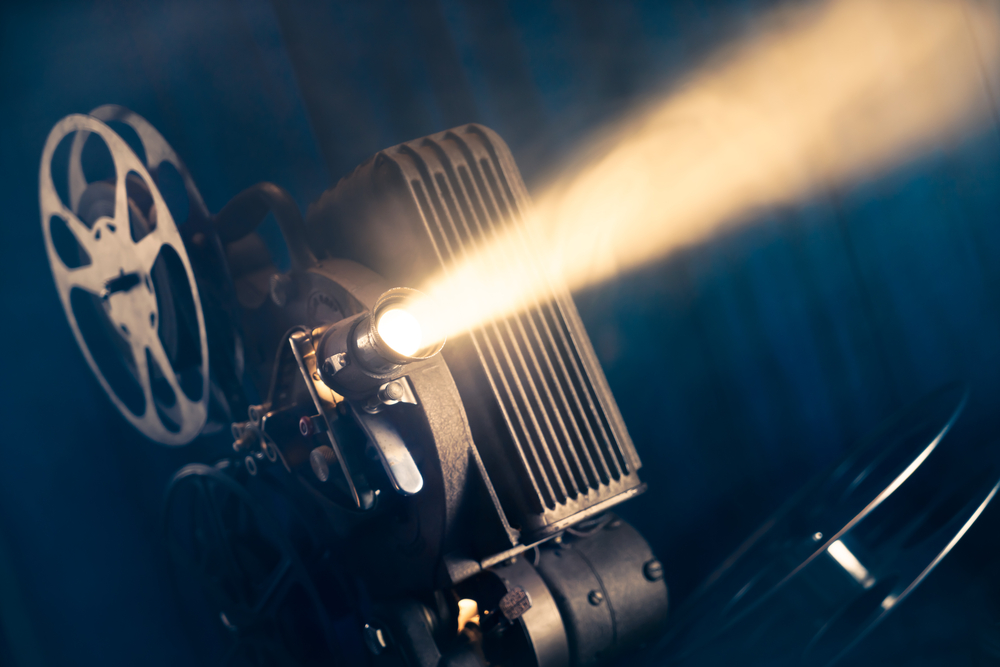 There is a junior category in Film/Video for the first time this NIFCA season.  It is another one of the upgrades on offer for 2019 which saw the discipline being opened to entries from individuals or groups with participants under the age of 18. Registration closed early in October.

The rationale behind the inclusion of a junior category was to allow these budding filmmakers to unlock their own creativity with the intention of establishing a benchmark for the advancement of film/video as a form of expression in Barbados, as well as encouraging young enthusiasts to use their creative abilities to formulate viewpoints that enhance public awareness and understanding.  Submissions from junior entrants were accepted in the categories of Music Video Edutainment, Documentary, Narrative Comedy and an open category.

Nias added, “Eloise proved to be extremely knowledgeable and experienced at her task and was an asset to the process.”

Eloise moved to the Netherlands when she was nineteen to study Media & Culture at the University of Amsterdam where she majored in Television Studies and minored in Psychology.  During her subsequent stay in the Netherlands she worked for well-known production companies like Endemol and I Care Productions. She has also worked on series such as Dancing with the Stars and So You Think You Can Dance to mention a few.

Since returning to Curaçao in 2010 she has worked on two feature films as the Locations Manager for Tula: the Revolt and recently on Double Play Productions: the filming of the book by Frank Martinus Arion, produced by Lisa Cortes and directed by Ernest R. Dickerson.

Before her departure on November 1st, she conducted one-on-one critique sessions with most of the participants at the Queen’s Park Steel, who were appreciative of her delivery of feedback and advice.

This evening, Wednesday, November 6, the local panel will critique the films in a closed session at the Daphne Joseph-Hackett Theatre in preparation for the upcoming NIFCA Film/Video Screenings to be held on Friday, November 15 at the same venue.

The screening event is open to members of the public as well as industry professionals to view the top award winning films of NIFCA 2019.  They will also have an opportunity to interact with the filmmakers in a discussion forum and hear the process and stories behind the scenes, in addition to sharing their views, ideas and reactions.  Start time for the NIFCA Film/Video Screening is 7:00 p.m. and admission is free. 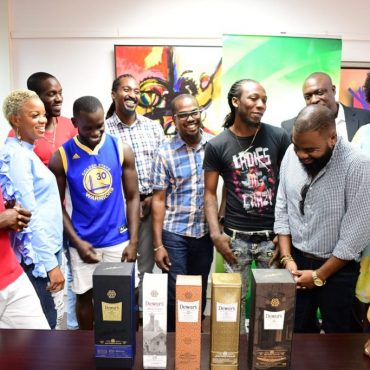 The art of songwriting

The National Cultural Foundation (NCF) and Dewars Scotch Whisky partnered to produce and promote the “Fuh De Culture” campaign during the recently concluded annual Crop Over Festival. The major activation [...] 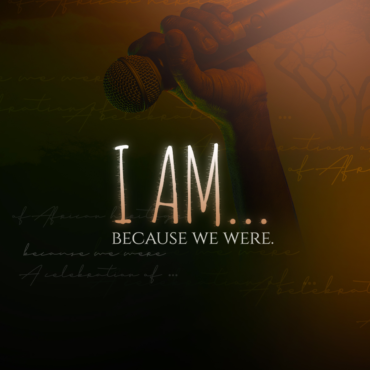