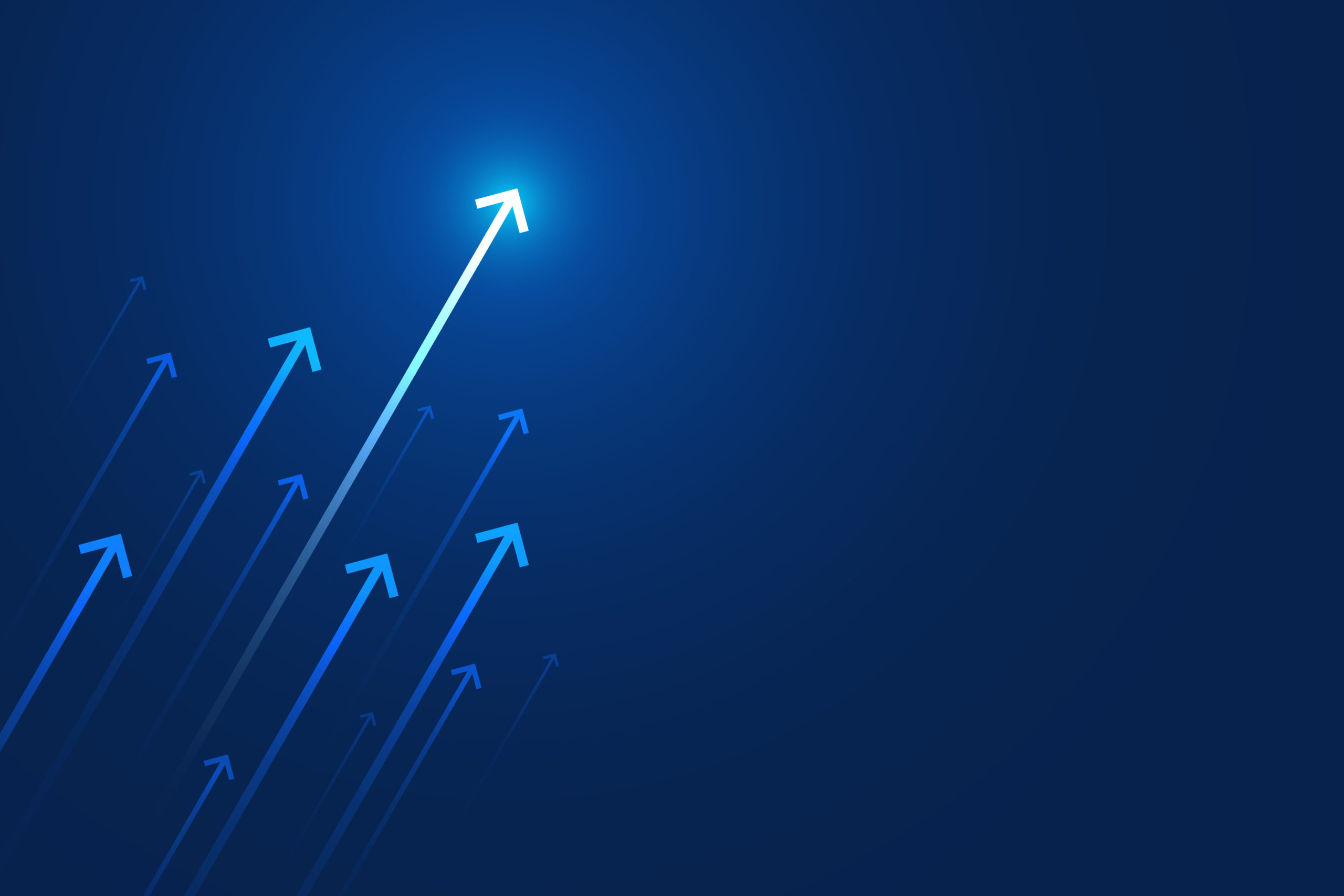 THEATRE JUDGE:  Rawle Gibbons – Trinidad & Tobago is a director, playwright, lecturer, and a former Head and Senior Lecturer at the Centre for Creative and Festival Arts, UWI St. Augustine Campus.

Gibbons has spent decades in the formal and informal study of the theatre arts, and has a Master of Philosophy Degree with research on “Theatrical Enactments in Trinidad”.

His publications include A Calypso Trilogy (“Ten to One”, “Ah Wanna Fall” and “Sing de Chorus”); Towards 2002 – Models for Multi-Cultural Education; and No Surrender – A Biography of the Growling Tiger.

Beyond his work in theatre he has written and spoken on ‘Pan African Aesthetics’, the Orisha tradition and its influence on popular arts in Trinidad and Tobago, and on the relevance of African religion today.

Throughout his career, his plays have won numerous awards; he has delivered the prestigious Philip Sherlock Distinguished Lecture; in his roles as Chief Examiner on the Caribbean Examination Council and adjudicator of the Secondary Schools Drama Festival in Trinidad and Tobago, he contributes to the future development of the arts.

He has participated in master classes with pianist Dalton Baldwin at the Academie d’Été in Nice, France, specialising in Song Interpretation and Accompanying.

Enrique has appeared in concert on numerous occasions both as a soloist and as an accompanist in vocal recitals and collaborative pianist in the chamber music repertoire.

He also holds a Diploma in Chinese from Hua Qiao University, Quanzhou, People’s Republic of China; he is a member of the Oxford and Cambridge Music Club and the Artistic Director of the all-male Diamond Chorale.

DANCE JUDGE: Heather Forde-Butcher – Barbados/Tortola, British Virgin Islands (BVI) has been involved in dance for over thirty years.  Heather, a native of Barbados undertook her principal training in Barbados, as well as in Jamaica and the USA.

She has conducted several workshops across the Caribbean and has travelled extensively with the Barbados Dance Theatre Company.

This former Cultural Officer for Dance at the National Cultural Foundation relocated to the BVI in 1993 and has been sharing her experience and knowledge with the BVI Heritage Dancers, The St. Georges School and Liturgical Dancers, as well as teaching with the BVI Dance School. 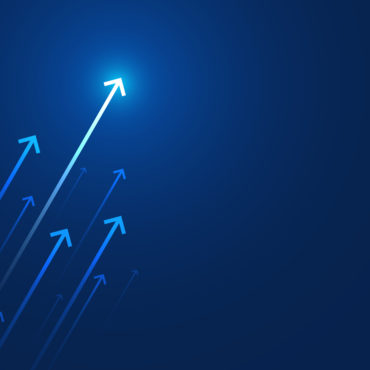 Among the additions to this year’s National Independence Festival of Creative Arts (NIFCA) is the inclusion of a number of foreign adjudicators sourced from various Caribbean territories and the Barbadian [...] 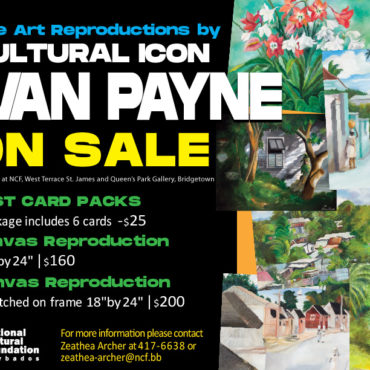 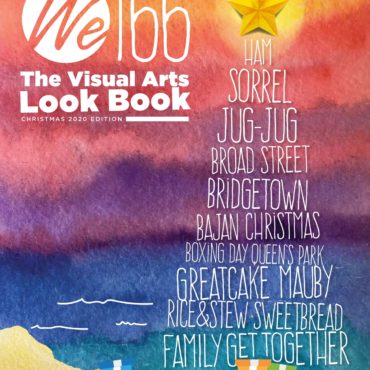