Impact of COVID-19 ON DANCE in Caribbean 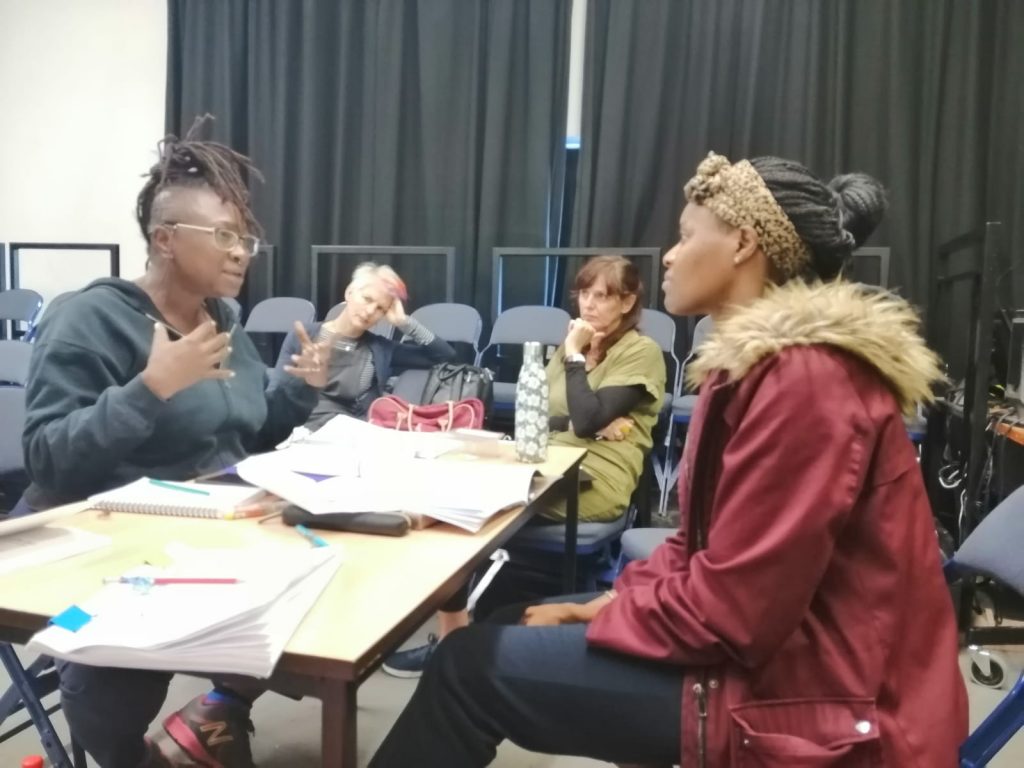 I could not sleep last night. I just tossed and turned, and when I dozed off my eyes would pop open and search the night to see where I was.

In my room, a big window opens onto an undulating landscape of green grass and pathways like how I imagine the scenery in Alice in Wonderland would look.  Outside there is a covered area that I thought was a green house but it’s really a modern bicycle shed, too modern to be called a shed really, it’s a parking area for bicycles. The lights in the rooms I can see in a distance have rows of rectangular windows that remind me of rows of windows in an old Georgian house. No windows are open here – it is cold outside.

Do you remember my rehearsal yesterday and how the actors cried as they spoke of what they had found on their research on Mary Prince’s life after reading the play ‘Mother Country’?  By-the-way, that is the name Mags Chalcraft-Islam chose for the play we are working on – Mother Country.  Nobody knows about her one of the actors said, referring to Mary.  I never knew about her the other agreed.  They speak of Wilberforce but not of Mary Prince.

So who is Mary Prince and why I am I locked in a room in a foreign land unable to sleep thinking about her?  Some may say jet lag.  Now that is a logical answer but the truth is my spirit could not rest.  I wanted to throw open the window but that would make the room cold, instead I dressed and went for a walk – socks, sneakers, three layers of clothes and a jacket with a hood – yes, I was finally ready and I walked out.

When I got outside the wind hit me in the face and I wrapped my scarf tighter around my neck. My fingers felt cold. I had forgotten my gloves. The cold seeped through my layers of clothing and right there again I remembered Mary Prince.  She was 40 years old when she arrived in the Mother Country from the Caribbean, limbs swollen from rheumatism, standing from morning to night in the salt ponds on Grand Turk for ten years, body swollen, thrown out by her Master Wood and walking the streets of London cold in 1830.

I thought of Mary finding her way, networking before we had the word, hiding from her master and speaking her truth to Susannah who wrote it down. What did Susannah have to overcome to write this African Caribbean story? What did she leave out?

I walked back down the Norwich path and went back to my room with great appreciation for the closed window, the safety shelter I was given and wrote, unafraid, and yes, grateful that Mary Prince paved the way for I and I truths. 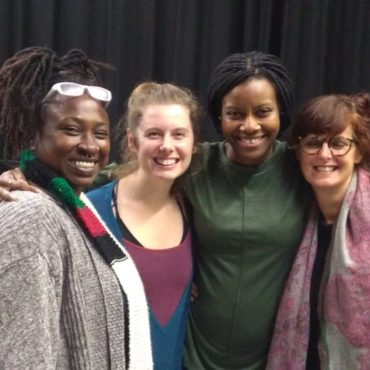 In  May of this year the NCF’s Cultural Officer, Research and Document, Michelle Springer tagged me on a Facebook Blog where British writer Mags Chalcraft-Islam, was searching for a Caribbean [...] 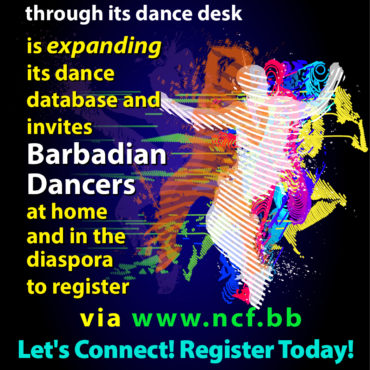 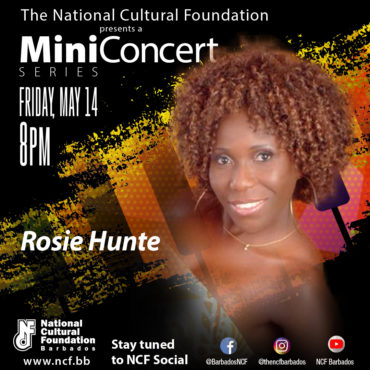