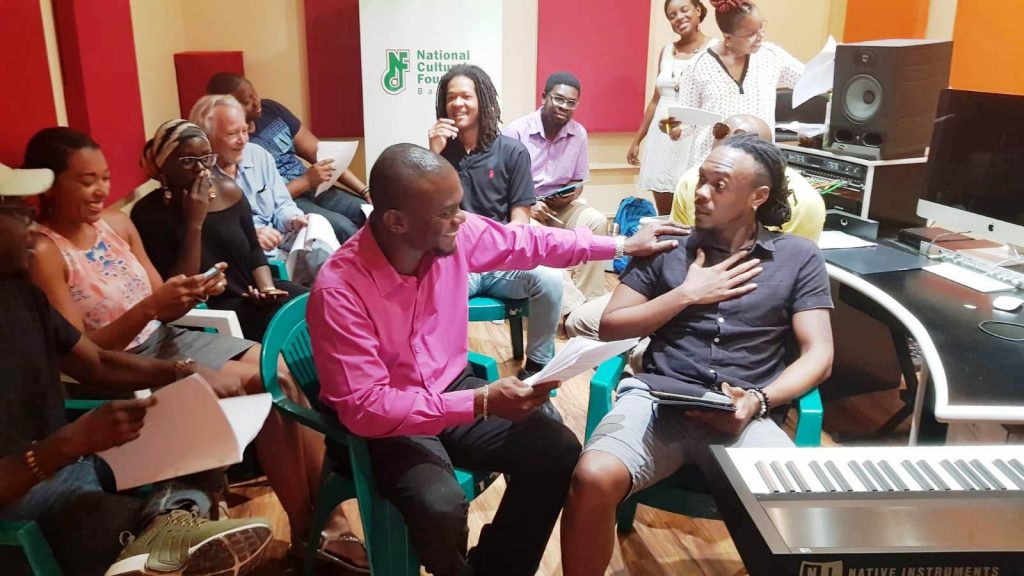 The National Cultural Foundation (NCF) will be producing a Radio Drama Series as part of its 2019 Crop Over celebrations to commemorate the Day of National Significance.

This edutainment radio drama series, an adaptation of the 2014 musical production How Hard The Times, is in honour of the events of the 1937 Disturbances and its impact on our history.  The original musical, the mastermind of Michelle Cox featuring some of her father, Anthony Hinkson’s poetry, was reworked to a radio script for this drama series by award winning writer Sharikah Bourne.

Mrs. Gibson-Gill expressed elation at the response to the call for auditions which saw over 65 entries.  She commented on the talent abound in Barbados and noted that through the audition process the NCF had also unearthed new voice talent for advertising.

The ‘How Hard The Times’ radio drama is expected to feature a fantastic cast of local voice actors and singers like Simon Alleyne, Patrick Foster, Kyle Cozier, Shannon Arthur, Shea Best, Brandon Blackman, Peta Alleyne, Janelle Gilkes and Dana Linton, who will be regaling the listening audience with a tale of love, intrigue, race relations and class warfare in 1937 Barbados.

According to Gibson-Gill, what is interesting about the script is that it brings to life the story of this period in Barbadian history from a micro-level as opposed to the usual macro-level focus. It portrays the narrative through the eyes of a family, the Blackmans – Neville, Keith, Pearl and Maizie, and their connection to the plantation as well as their son’s attendance at the rallies with Clement Payne and some of his trusted lieutenants Menzies Chase and Israel Lovell.

The broad target audience of radio listeners will expand the reach for the intended collection of audio plays in the future, geared towards those with memories of Lottie and Mabel and ‘Dumplings in the Stew’, while engaging a younger demographic of podcast listeners who want their content available for download on their devices to be consumed at their leisure.

This radio drama series replaces the usual Evening of Folk celebration on the Crop Over calendar and is only part of the public awareness campaign planned for the day of National Significance this year.  There are several components in the works which will be announced in due course, including a resource booklet for schools and youth groups, along with an online comic book also titled ‘How Hard The Times’, to be released serially coinciding with the airing of the radio drama series.

The broadcast of the series is sponsored by the Government Information Service (GIS) and will be aired in their time slots on Mondays at 6:15 p.m. on VOB and at 8:45 p.m. on CBC, for a six-week schedule starting on June 17th and continuing on June 24th, July 1st, 8th, 15th and 22nd.

Crop Over falls within the season of Emancipation and it is important stories like these that have shaped who we are as a people and the uniqueness of this Festival, to allow us to continue to boast of being more than just a carnival. 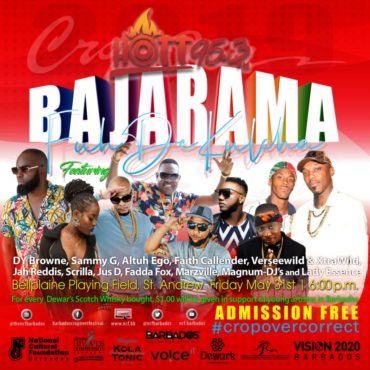 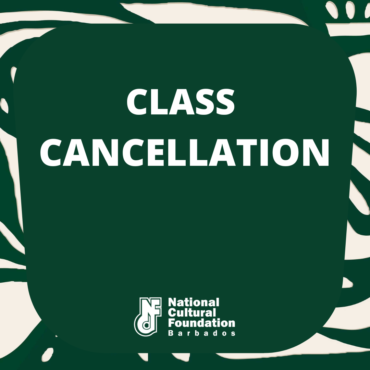 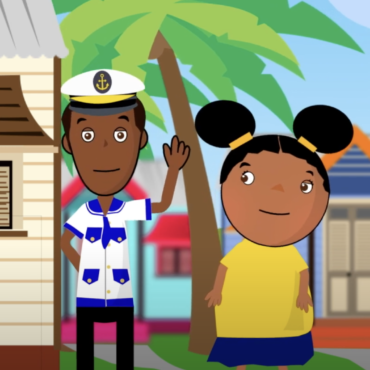