The Third Panel of the Triptych 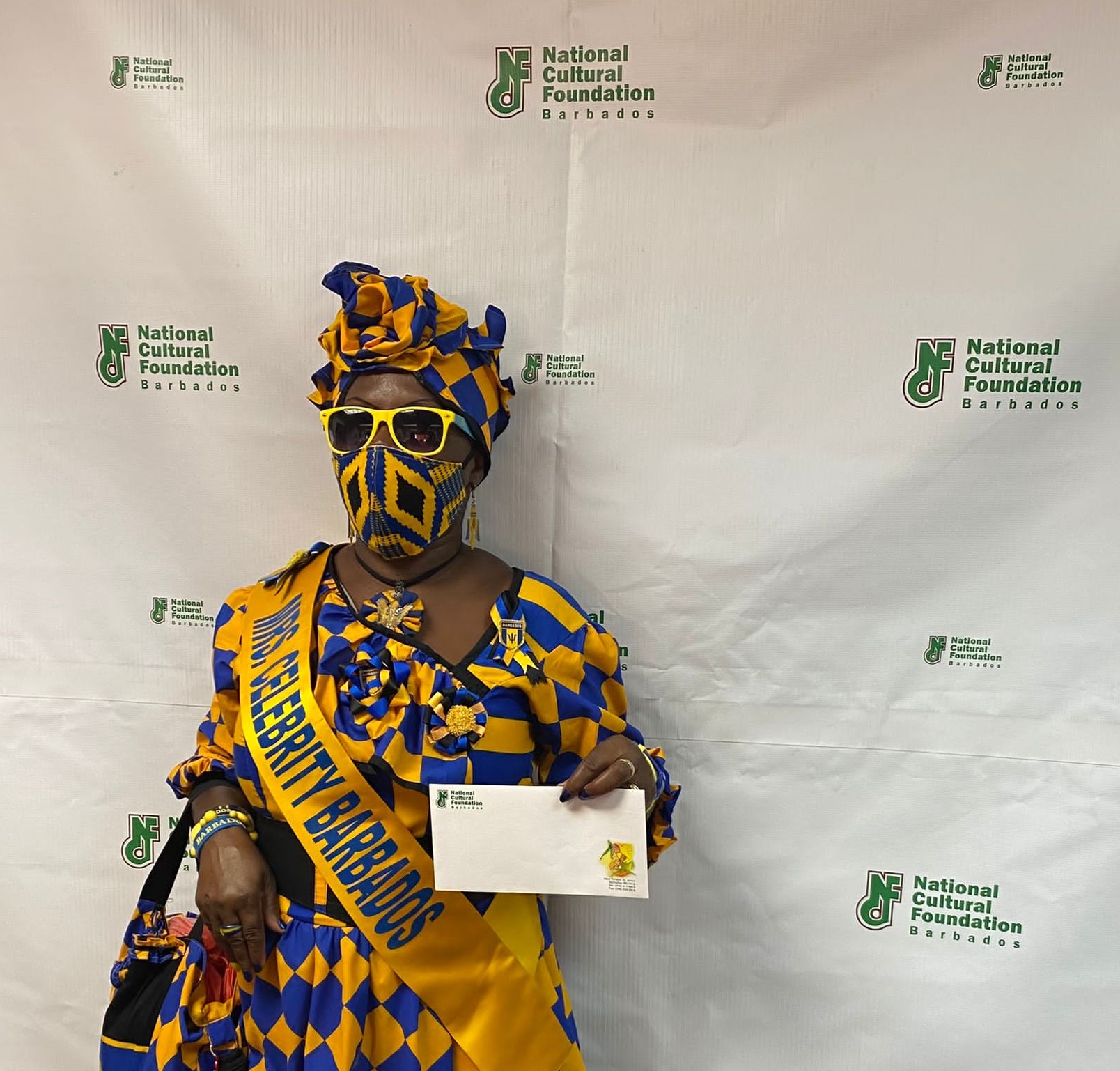 The 10 lucky entrants who participated in the National Cultural Foundation’s (NCF) inaugural Decorate and Win Independence promotion have received their winnings.

The competition saw 10 lucky people claiming close to $10 000 in cash prizes from the NCF. Throughout the month of November, the NCF encouraged Barbadians to show their national pride by decorating their house for Independence, inside or outside, take a photo, email it in order to claim one of the prizes.

The Top 5 entrants who walked away with $1 000 each for their unique and eye-catching designs.

Boyce, who received the highest score overall, went all-out with her beautiful display of national colours which she used to decorate her home including the garbage bin, at Moonshine Hill, Flat Rock, St George.

Boyce is fondly referred to as Miss Barbados since she is known to many for her dressing in self-made designs that depict national pride.

“I can’t truly tell you how I feel I feel so good. I have never won anything before. I don’t have words but I love it. I thank the NCF for what they have done and the team here is loving and kind. I love Independence I love our country. I can’t wait to enter the competition next year,” a beaming Boyce said.

Second place went to visual artist Ryan Alleyne of Lucas, St Philip who decorated his home in only two days but promises to put in more time and energy next year to bring a more focused and competitive display.

Alleyne is a multi-NIFCA award winner and has also copped the highest award in craft the coveted Majorie Blackman Award.

He said: “It feels good to be winning with the NCF once again. I will be back next year I will be better prepared as I only took a few days to do this winning display.” 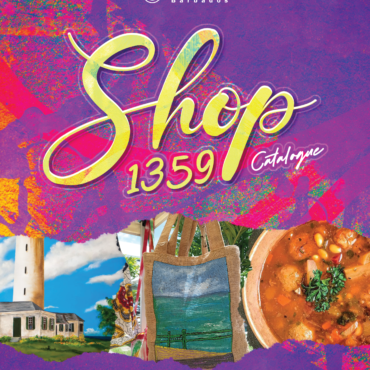 Shop 1359 and buy Bajan this Christmas

With just a few days left before one of the most anticipated days of the year, Christmas day, the National Cultural Foundation (NCF) has launched a catalogue filled with some [...] 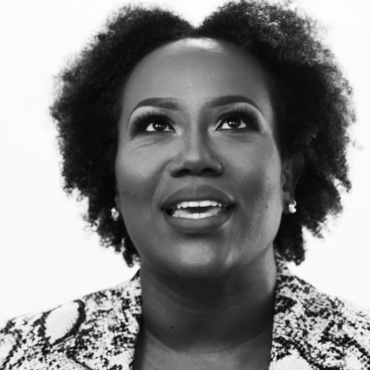 Tips for getting a literary agent