In 1984, after lengthy discussions, the National Cultural Foundation and the Department of History, Cave Hill, agreed to organise a series of lectures commemorating the one hundred and fiftieth anniversary of the formal abolition of slavery in the Common Wealth Caribbean…

Below are the digitized copies of the published books from this lecture series. 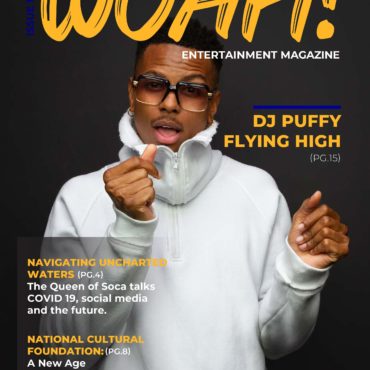 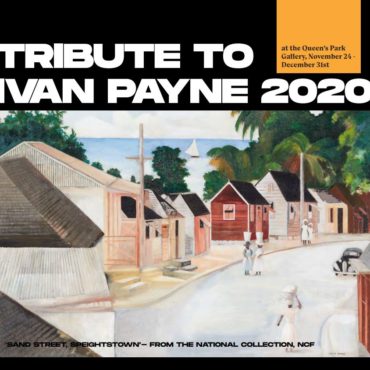