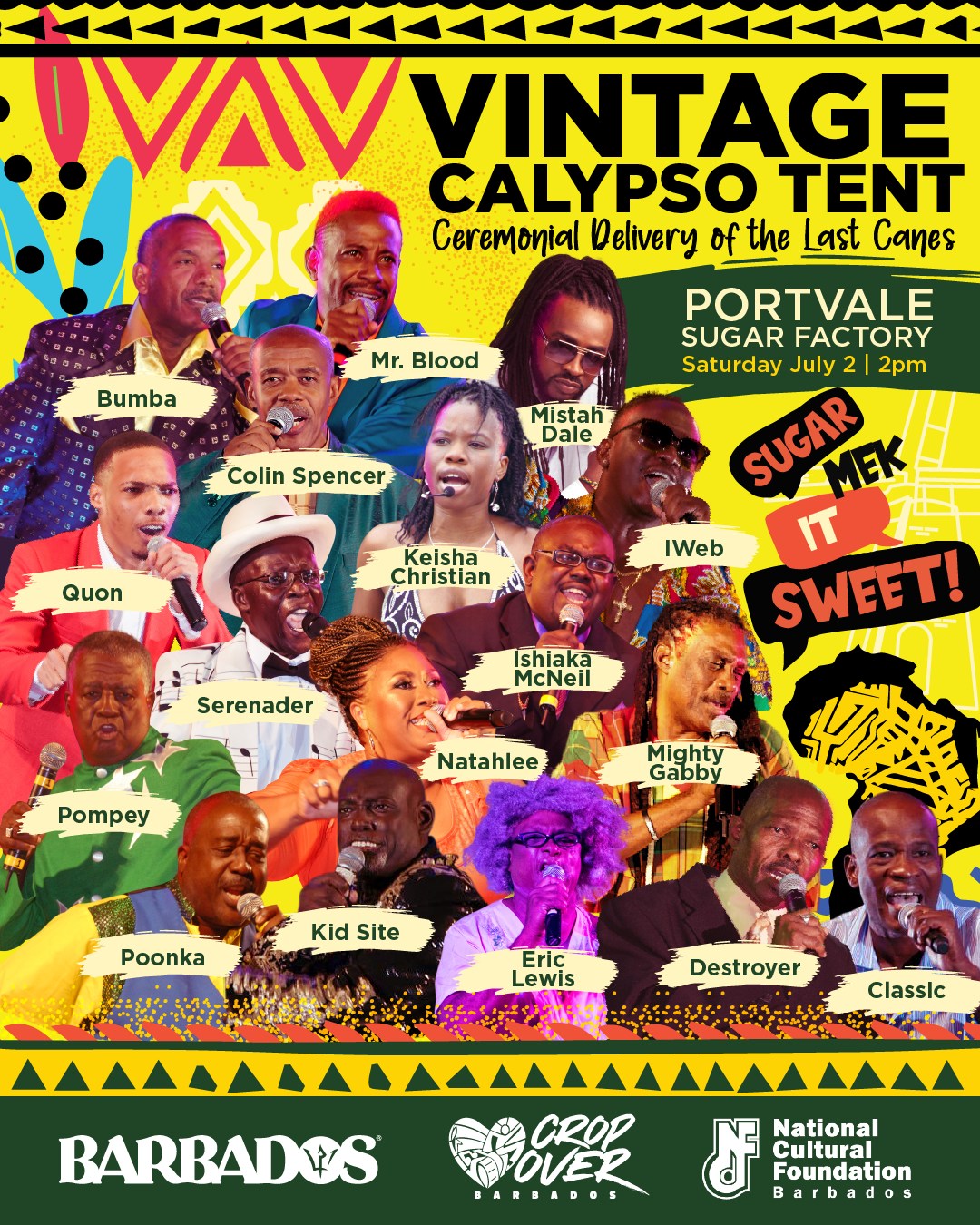 Calypso lovers are in for a treat tomorrow (Saturday) when the 2022 Crop Over Festival officially opens at Portvale Sugar Factor, after a two-year pandemic break.

The National Cultural Foundation (NCF) has pulled out the stops, bringing together some of the big names in the local calypso arena for a massive Vintage Calypso Tent. It will be a marquee component of the Ceremonial Delivery of the Last Canes.

The Vintage Calypso Tent will serve up performances from a list of legendary hitmakers. They include Pic-o-de-Crop kings and finalists, road march winners, and a former Junior Calypso Monarch.

All this takes place after the splendour of the parade from the Rock Hall Freedom Park, St Thomas down to Portvale Sugar Factory at Blowers, St James, culminating in the official ceremony and festive fair.

One performer who is full of anticipation for Saturday night is the multitalented percussionist, tuk band exponent, educator, businessman and calypsonian, Wayne Poonka Willock.

Poonka expressed gratitude to the NCF for expanding the Crop Over Festival opening and providing a special place for veteran calypsonians like himself.

He intends to take patrons down memory lane with two selections that will move them.

Known for hits such as Tuk Band Rhythm and Poonka All Over de Place, the artiste, who has been performing since the 1970s with the Barbados Dance Theatre and Yoruba travelling in the region including Cuba, said this new outlet for veteran calypsonians was a great move.

Poonka is a staple in the Festival Band as a percussionist and has been pushing tuk band music in schools across the island.  However, on Saturday night at Portvale, he promises to woo the crowd with his infectious music.

“I believe it is an excellent decision by the NCF to include the Vintage Calypso Tent because the youngsters need to know where calypso came from, the people who produced the work, and their contribution to the development of the Crop Over Festival.

“I am proud of the role I have played in introducing tuk to calypso in 1983. It has become an integral part of many tracks, whether in bashment or soca,” he notes. 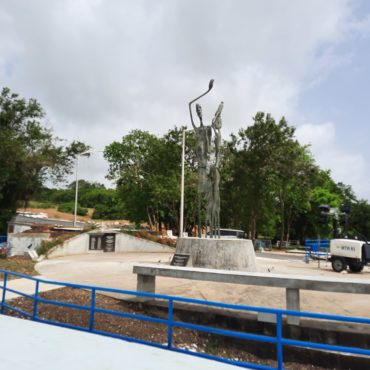 Date: June 30, 2022Subject: Rock Hall start for Crop Over significant It all ends where it began. On Saturday, July 2nd, Barbados’ sugar harvest is celebrated with the Ceremonial Delivery [...] 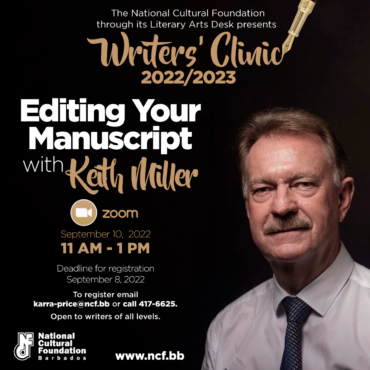 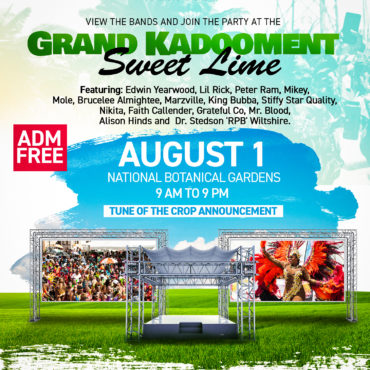