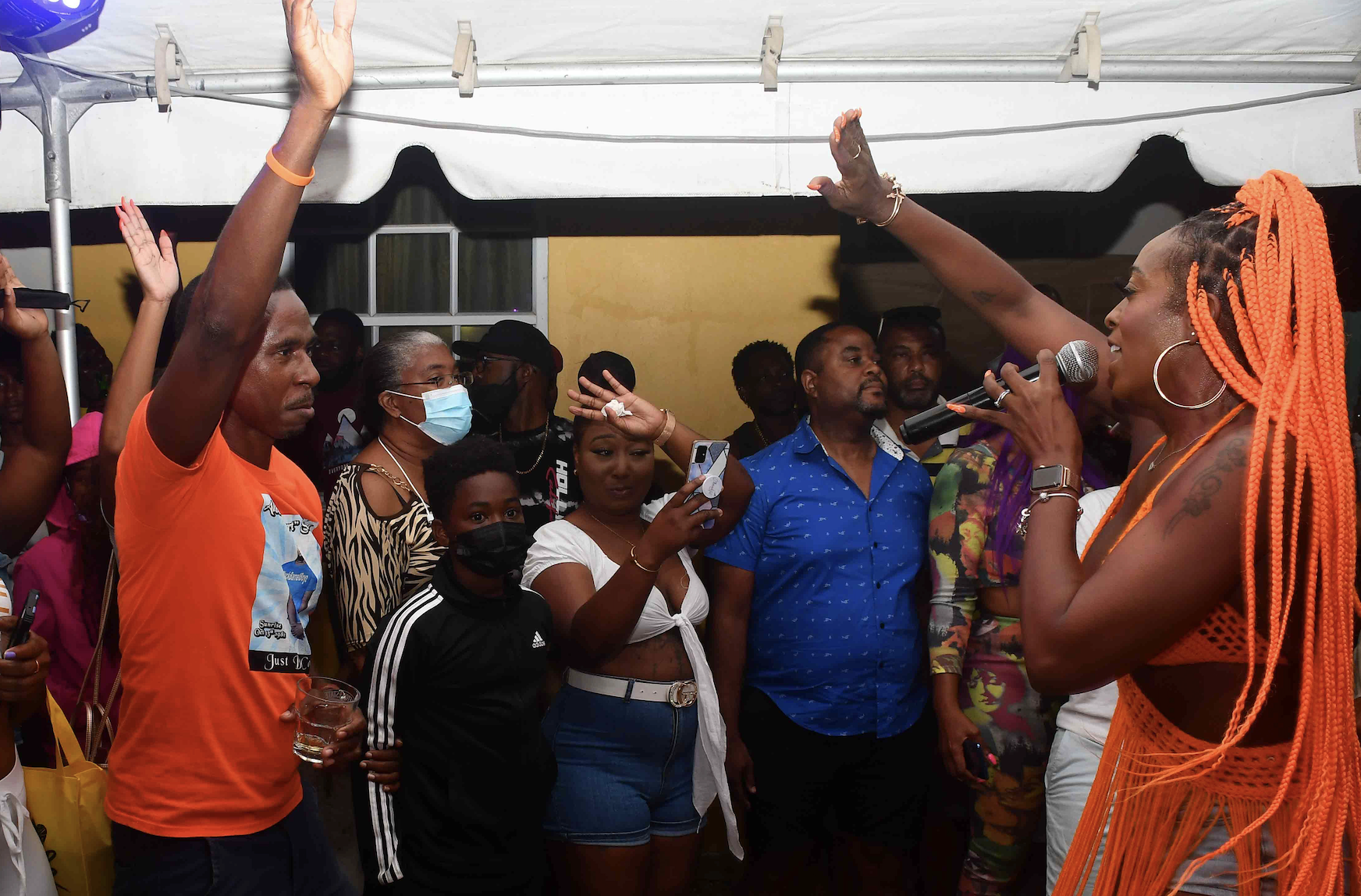 Brucelee Almightee is comparing the public’s overflowing excitement for Crop Over’s return to a fixture buckling under immense water pressure.

It’s excitement you can hear in his voice. An excitement seen in his sweat-soaked shirt. An excitement shared by everyone at Jscape Bar in Dash Gap, St. Michael, for the second iteration of the National Cultural Foundation (NCF)’s Crop Over Sweet Limes.

Stoking that enthusiasm was the aim of these events, says Senior Business Development Officer of the NCF, Andre Hoyte. “For two years we have been working hard behind the scenes to generate solutions for the eventual return of Crop Over,” he says. The result was a reintroduction of the Sweet Limes to give patrons a taste of the upcoming festival. Think Crop Over Cavalcades, but on a smaller scale.

This decision was to provide community bars, hard hit by the effects of COVID, with some much-needed business. At the time of writing, the event has graced Thelma’s Place in River Land, St. Philip; Scotland View Bar in Indian Ground, St. Peter and the aforementioned JSCAPE. A pleasing by-product of this curtailing was the more intimate setting it creates for entertainers to reconnect with fans and introduce new tunes. Patrons could directly tell Brucelee how much they like “Mauby,” and feel “Nostalgic” with Mikey and Mole.

This setup benefits deejays, too, building their setlists. “The Sweet Limes are a great experience,” says Dannilo Hutchinson, one-half of the disc jockey duo Hutchy & Sizz. “It’s really allowing the deejays to get familiar with the music, and the response from the general public to it.”

Nothing sums up being at this event more than seeing Spiderman, drinks in hand, pelting waist. Even though he could’ve stayed in New York and caught the event’s broadcast on the Barbados Crop Over Festival Facebook page.

“The goal of [the live stream] is to get people overseas watching, then get people at home to come down,” says host of each broadcast, Paula-Anne Jackman. The self-dubbed ‘Crop Over Baby’ gets giddy sharing how much she enjoys engaging with patrons at these limes. “The energy is nice… It’s really positive. Everybody just wanted to be back outside!”

One of the event’s sponsors, Banks Beer, was more than happy to partner with the NCF. “As the beer of Barbados we are delighted for the return of our festival,” says Leanne Hall, Category Manager of Banks’ Brewed Products. “So we grabbed the opportunity with both hands to be back outside with friends and family.”

Other sponsors lending their support include R.L. Seale, with their E.S.A.Fields and Old Brigand brands, Hanschell Inniss with Johnnie Walker, and Flow.

Throughout the night, lucky party goers have several opportunities to win prize packs filled with goodies. Ashley Dyall, Marketing Officer at the NCF, shares that these contain items like reusable cups (“We want to leave the environment as clean as possible.”), bandanas (“Every Bajan loves something to wave!”), shot glasses (“Keepsakes for the festival.”), and hand sanitisers (“We’re still in a pandemic.”).

It may be a new normal but the same old enthusiasm is still here. And the Sweet Limes are catering to this demand. That feeling of coming through the gate, jamming with feteing friends and getting familiar with new music is back. Now with a mask and a few sprays of alcohol on the hand in the mix. But who cares? What once felt out of reach is now just a few sleeps away. Crop Over is back here again. And until then, catch we at the sweet limes. 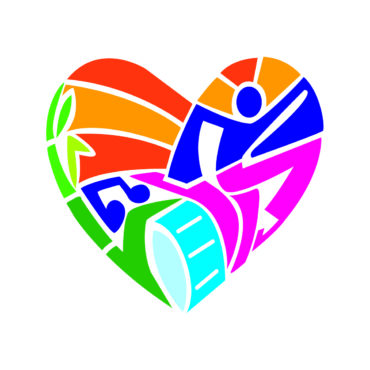 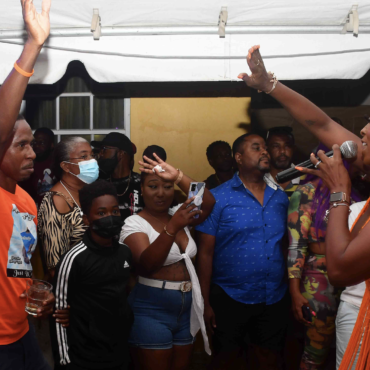