The Next Big Party After Carnival

The Minister of Culture, Sports and Youth, the Honourable Stephen Lashley; Chairman of the Board of the National Cultural Foundation (NCF), Mrs. Maureen Graham; Chief Executive Officer of the NCF, Mr. Cranston Browne; along with marketers from the NCF and the new Barbados Tourism Marketing Inc. (BTMI) were all part of a team on hand during the final week of the Carnival 2015 season to promote the Barbados Crop Over Festival.

This Barbadian delegation, along with officials from Grenada and China, were the guests of the Minister of Arts & Multiculturalism Trinidad, Dr. the Honourable Lincoln Douglas at a cultural exchange.

One of the group’s mandates was to deliver the message of ‘The Next Big Party After Carnival’ to the thousands of Trinidadian and other Caribbean, North American and European carnival-goers.  The Honourable Stephen Lashley, Minister of Culture, Sports and Youth remarked, “This was an invaluable opportunity to reach some of our major target markets for Crop Over and through collaborations with at least seven of the major events, a few of them who are already associated with or are in partnership with Barbadian promoters, we were able to do direct marketing/advertising leading up to and during these events.”

He added that the growing list of Barbadian entertainment franchises being exported to its Caribbean neighbours is in keeping with the tenets of the Cultural Industries Development Act and is welcomed by his Ministry.

The PR and Marketing strategy for this campaign included television and radio interviews with the key spokespersons, the Honourable Stephen Lashley and the NCF CEO, Mr. Cranston Browne, publicising Crop Over and shared cultural partnerships.

As in 2014, Digicel, the NCF and BTMI also launched another promotion for this year’s Crop Over Festival which will run in the Trinidad market until April 30, 2015. This promotion is open to the one million strong Trinidad Digicel customer base and offers them an opportunity to win tickets, costumes and hotel accommodations to attend Crop Over 2015.  One of the successes of the promotion is its ability to offer targeted daily dissemination of key facts about the festival to this large consumer base.

Secondary Students Get Intro To Film

Third and fourth formers of the Parkinson Secondary School got an introduction to films created by young Barbadian filmmakers at the recently held Film Screening Showcase facilitated by the National Cultural [...] 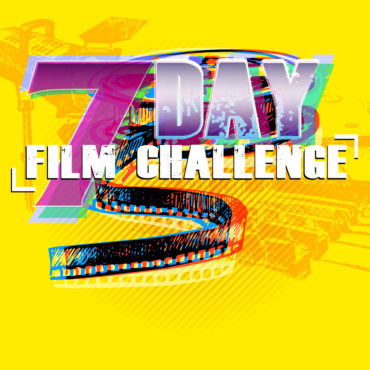 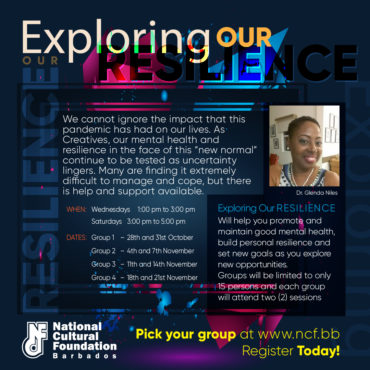