The NIFCA Theatre and Music Performing Arts disciplines now have a new sponsor – DIGICEL. The telecommunications company has had an interest in NIFCA for quite a while and for 2014 they are providing monetary support for the two disciplines, Theatre and Music, which the organisers (the National Cultural Foundation) believe will go a long way towards defraying the cost of production of the Performing Arts Semi-Finals and Finals.

For this year’s competition the final tally of Music entries at the registration deadline was 143 and for Theatre that number was 33. Of the 143 entries for Music, 56 were original pieces composed and arranged by local musicians – a fact that is demonstrative of and augurs well for the future growth and development of the industry in Barbados on a whole.

In Theatre the trend has been an increase in the Spoken Word/Speech category. The growing popularity of the Spoken Word is being mirrored on the NIFCA stage through the advocacy of artists like Adrian Green.

Today the NCF also announced the sealing of a deal on another sponsorship agreement between the Foundation and Massy Barbados Limited for the support of the Creators’ Prizes. This much needed support will ensure that the valiant efforts of persons behind the scenes like the composers, arrangers, songwriters, playwrights, choreographers etc. are recognised.

The TOP AWARDS at NIFCA were increased in 2013 to the great appreciation of the participants. The Governor General’s award will again be on offer at the value of $7,500.00 in each discipline. Other top awards offered in the non-professional category will again be on offer at a value of $2,000.00 each including in this case for Theatre Arts, the Daphne Joseph-Hackett Award for Drama and for Speech the Bruce St. John Award. In the category of Music there is the James Millington Award. The Governor General’s Award of Excellence will be offered for professionals competing in all categories and the Prime Minister’s Scholarship Award is up for grabs across all disciplines.

The Semi-Finals continue this weekend Oct 17th -19th at the Combermere School and those who make it the Finals will take to the stage at the Frank Collymore Hall on October 31st beginning with the Juniors, and from November 2nd – 4th with Dance, Music and Theatre respectively. 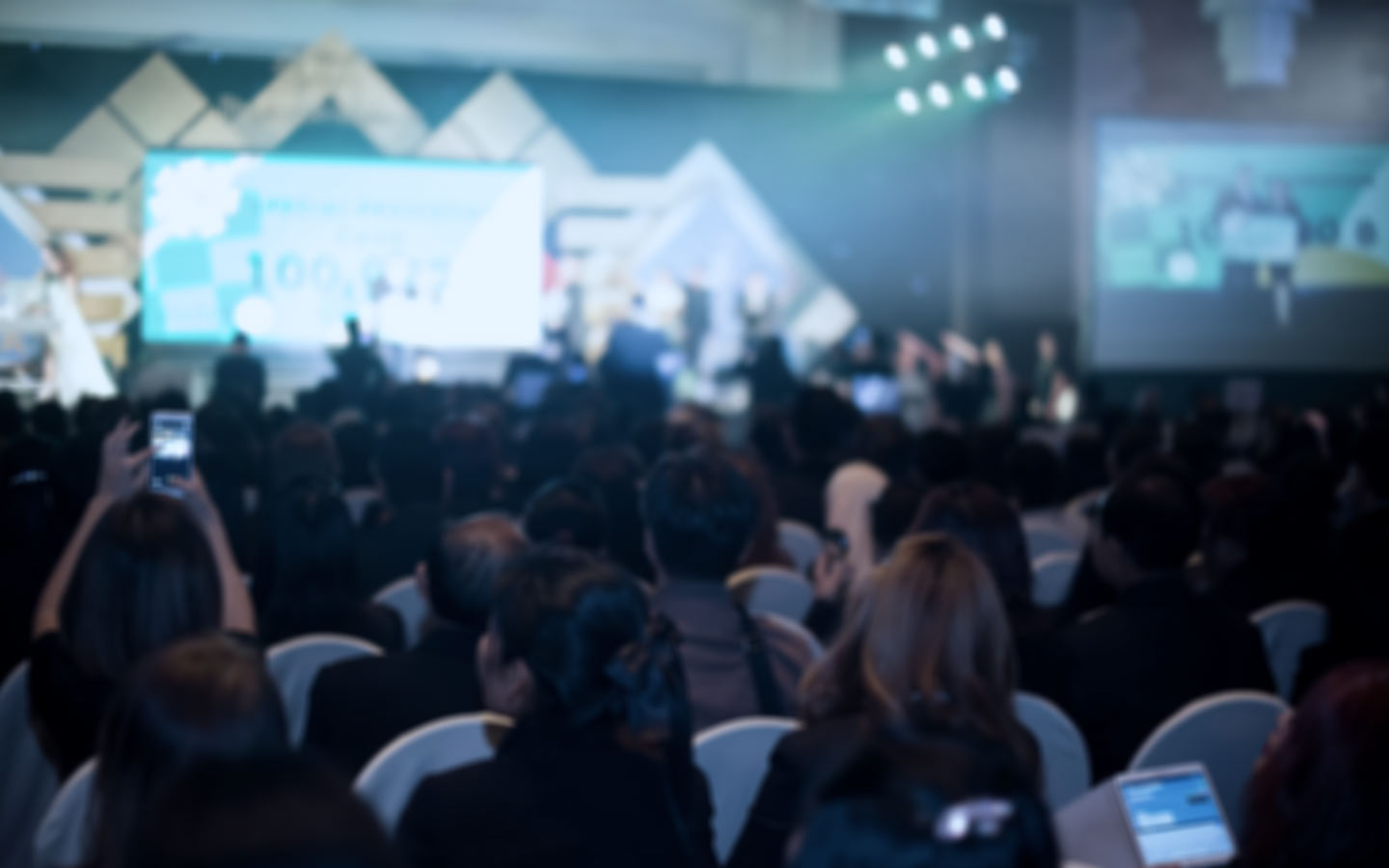 You asked for it and here it is. Copies of the Crop Over 40th Anniversary Monarchs in Concert are now available in DVD and Blue-ray for BBD$55.00 Online distribution by [...] 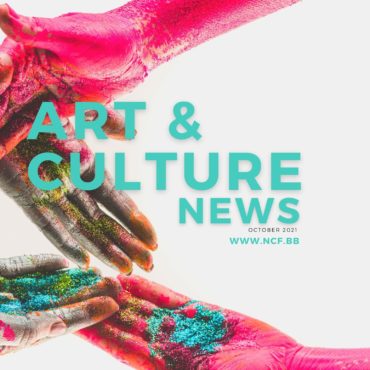 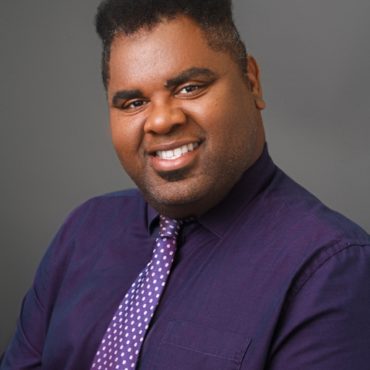